The park is closed

Cassius Brutus dared to insult Caesar himself, will they catch him?

The commander Antonius Maximus and the legionnaire Julius Insignificantus are scouring Rome for a violator of the law. His name? Cassius Brutus. His crime? To have grossly insulted Caesar himself. Despite the boldness of the two protagonists, catching Brutus won't be an easy task. 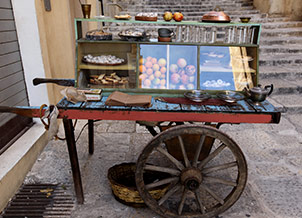 Will you buy something from old Antoninus? Rome 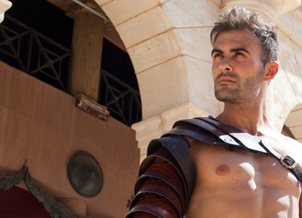 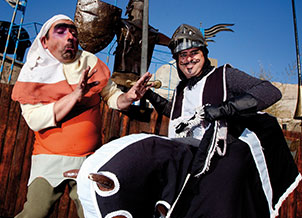 In search of new challenges. Rome